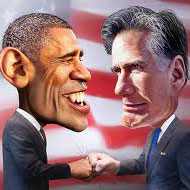 American presidential campaigns, which have fascinated me as long as I can remember, are portrayed by the media as “horse races.”

Journalists engage in a year-long race call, relating every movement in the polls and connecting them to every triumph (and blunder) on the hastings. Horse race coverage makes for exciting reading and sells newspapers, but it’s not very good at picking election outcomes. Most voters don’t follow the he-said she-said minutiae of election campaigns.

Political scientists are more inclined to look at different sort of data — employment figures, mortgage rates, voters’ optimism about the future — which don’t really change much in the course of a political campaign, but which factor very highly in election outcomes.

Those hard figures are currently bad news for incumbents everywhere. Thus, despite the “close race” poll numbers currently dominating media coverage, which give President Obama a leading edge, according to the political scientists, this election is very much his to lose.

Keeping that in mind, I’ve come across a small national poll that offers a great new angle on the “horse race” coverage. Pollsters interviewed nine hundred self-identified Catholic registered voters — a very small sample, it must be said. But a devastating majority of 73 per cent agreed with the American bishops that the Obama Administration has infringed their religious liberty by requiring Catholic employers to subsidise employees’ abortions and contraception. Moreover, only 27 per cent of respondents supported President Obama’s re-election.

“The Catholic vote,” which constitutes 25 per cent of the electorate, is no behemoth. Nonetheless, it is an historical fact that in nine of the past ten presidential elections, the Catholic vote has sided with the victor. No Democrat has won the White House without also winning over a majority of Catholics.

In 2008, President Obama attracted 54 per cent of the Catholic vote. If this national poll is accurate, Obama’s “Catholic vote” has halved. That’s a monumental collapse in support, which should excite horse race commentators everywhere. (Even rogue polls sell newspapers.)

Quite frankly, I don’t think that the poll is significant to the political science of this year’s presidential election. In the current climate, most voters will vote on the economic policy of the candidates, not their social policy. But I am astonished that this poll hasn’t received more horse race coverage. 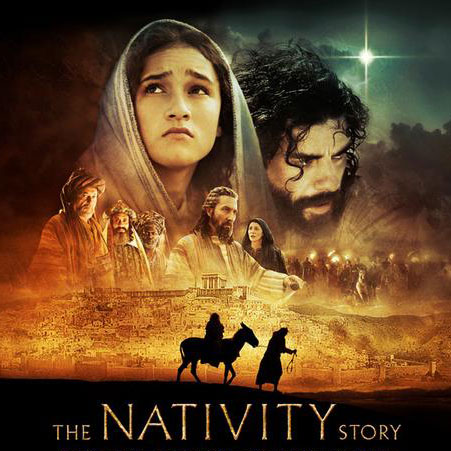