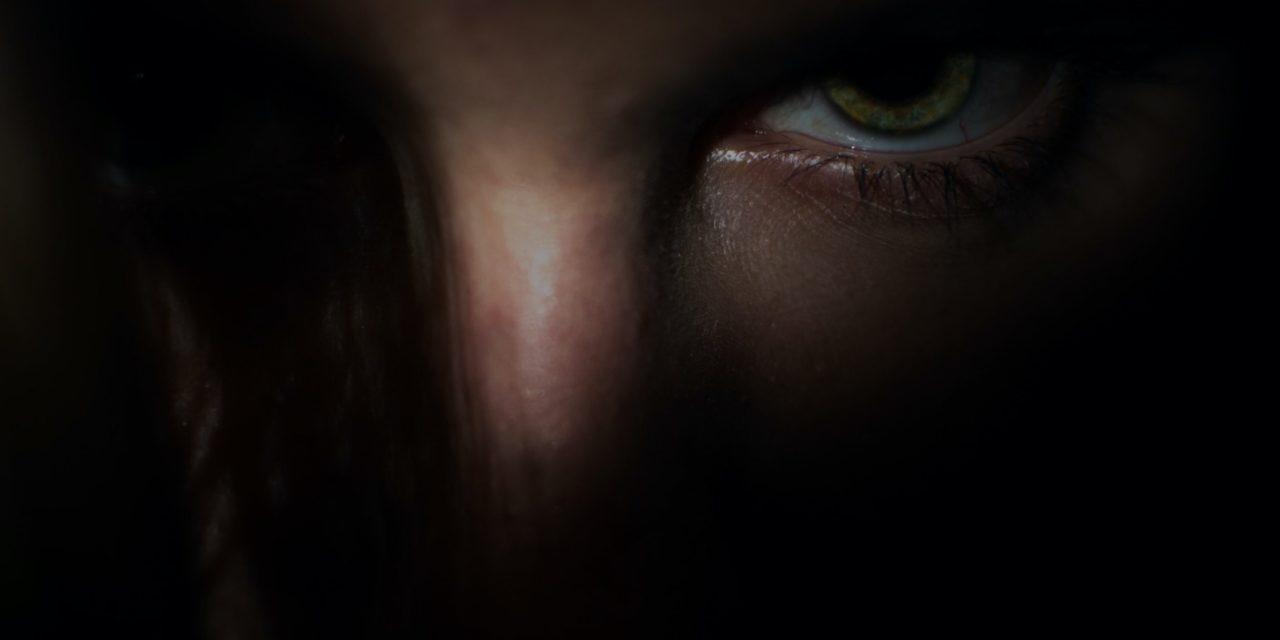 The evil eye. A deadly sin. Envy is an especially sinister evil, which preys on every one of us. St Basil calls it the devil’s most powerful weapon. “As rust wears away iron, so envy corrodes the soul.”

It’s helpful to distinguish between envy and jealousy. Jealousy involves the fear of losing something already in our possession. Sometimes jealousy is good. Sacred Scripture repeatedly refers to God’s jealousy — eg: “You shall worship no other god, for the Lord, whose name is Jealous, is a jealous God.” (Ex 34:14)

In a healthy marriage, spouses are jealous of a potential rival. That’s a good thing! If a rival does not arouse jealousy, something is wrong. Love has died.

Jealousy is like anger. It’s a call to action which enables us to fight the good fight. Anger fights for justice; jealousy fights for relationships. So we should be clear that jealousy can be bad, but it can also be good.

Envy has the power to consign us to hell — on earth, and in eternity. Just like the workers in the Parable of the Labourers, who grumbled despite their pay, envy causes us to turn away from joy and happiness and instead focus on entitlement and grievance.

We must fight envy the same way we fight every vice: “Name it. Claim it. Tame it.” When you become aware of envy in your life, look to its source. Envy is always aroused by comparison. 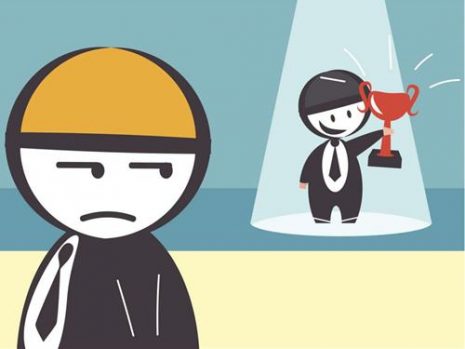 Human beings are hardwired to compare. Our brains are comparison machines. Comparison is how we derive meaning, and it’s how we measure progress. So we can’t just stop comparing. But we can choose the targets of comparison. We can choose our perspective.

Research into the emotional states of Olympic medallists demonstrates how perspective informs envy. You might expect the bronze medallist to be the most disappointed champion on an Olympic podium. In fact, studies show that the unhappiest champion is usually the silver medallist. The bronze medallist is more likely to compare themselves with the entire field, but the silver medallist tends to compare themselves with the gold medallist.

You’ve probably heard the saying, “the grass is always greener on the other side of the fence.” But did you know that’s not just folk wisdom? It’s also good science! Imagine your lawn and your neighbour’s are identical. Due to the angles of perspective, and the wavelength of the colour green, if you’re standing on your lawn, and gaze over your neighbour’s fence, that grass will always look greener! Even though it’s not! 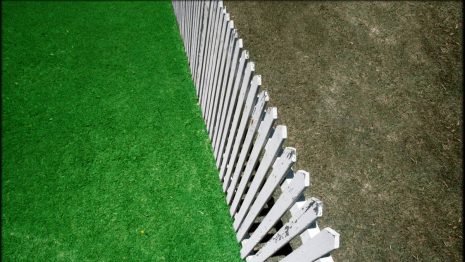 The aggrieved workers in the Lord’s parable looked at the latecomers, and compared them to themselves. And then they were in the grip of envy. If only they’d looked at themselves yesterday, and that was the object of their comparison. They had become richer. If they’d focused on that point, they’d be happy!

God wants us to be happy. Free of envy. Filled with gratitude. God is good, and Heaven awaits — but only for those who want it. Escape the grasp of the evil eye, which will make you miserable in this life and the next. 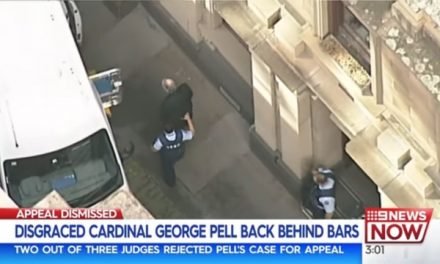 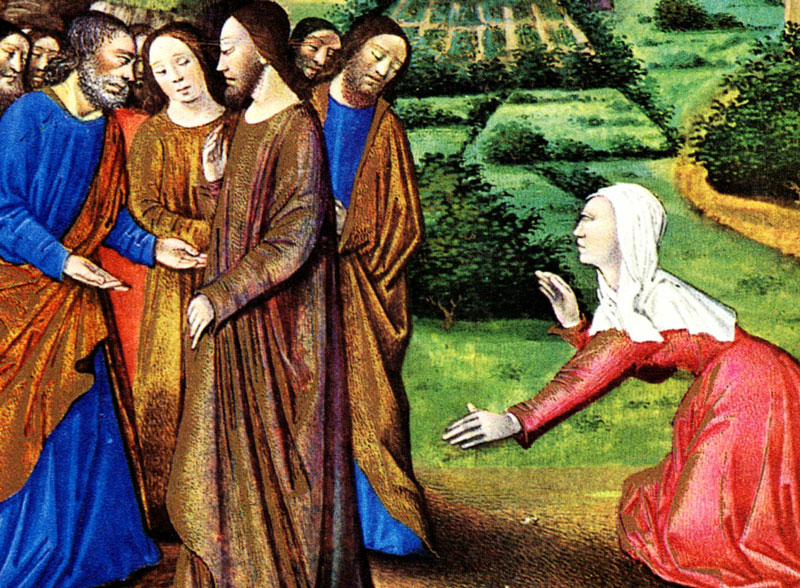 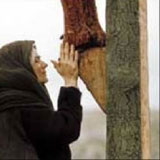 Heart of God; foot of the cross