An article has been posted on Eureka Street which has me completely flummoxed.

It is called ‘The Call to Celibacy’, and I think it purports to argue against clerical celibacy. I’d like to think it parodies an unrealistic view of the priesthood.

The alternative explanation isn’t a good one. Maybe it’s a serious meditation on the priesthood, which manages to deify the priest and deny the Incarnation. A sample:

The man becomes priest upon taking his vows of celibacy. He is no longer a man who would work and care for family, enjoy his leisure and be father to his children. He is no man; not man, but an earthly angel called by God to serve. In his robes and vestments he is for the flock, but not of them.
He is neither superior nor inferior to them. He is not them. He is like the celibate Jesus walking among them.

The piece is written by one B.F. Moloney, who according to his byline is a poet. I’ve never really got poetry. Perhaps his article is some sort of prose-based poem, which my analytical reading can’t do justice to.

Are there any readers of this blog who can make sense of it? 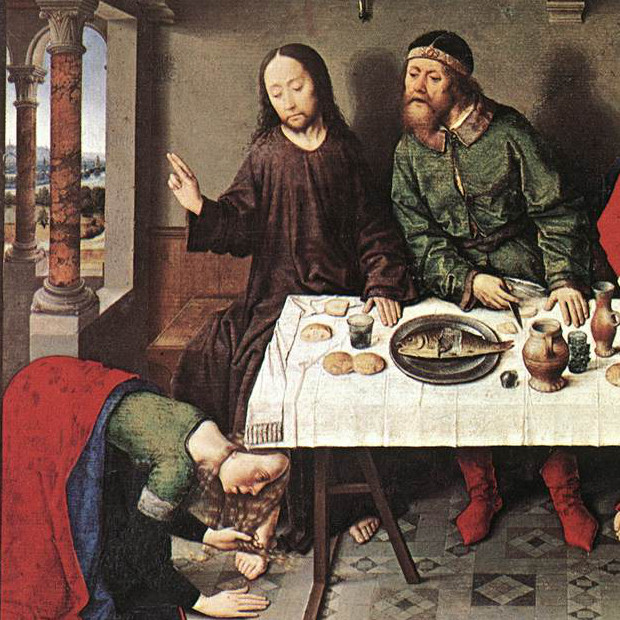 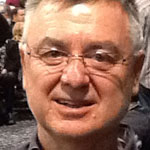 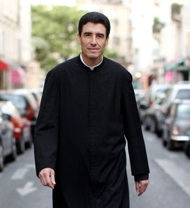