A Facebook friend maybe didn’t know what he was in for, when he started a light hearted discussion on “what Jesus really looked like.”

It all started with a meme currently doing the rounds on social media. The image on the right derives from a speculative composite prepared in 2001, which presents a “typical semite from the first century”: 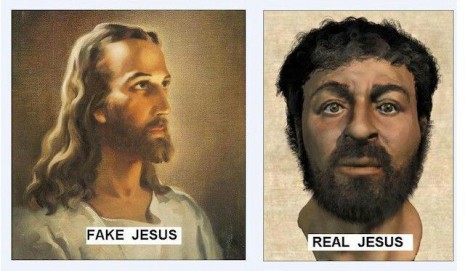 A lot of people take exception to that depiction, which they feel demeans the Lord. In fairness to the original artists, they never intended to depict “the real Jesus.” They’re just presenting the typical features of a first-century Jew, particularly noting the man’s swarthy skin tone and his closely cropped hair.

Hairstyle is worth bearing in mind. St Paul — who saw the risen Jesus on the road to Damascus, don’t forget — clearly disapproves of men with long hair:

Does not nature itself teach you that for a man to wear long hair is degrading to him, but if a woman has long hair, it is her pride? (1 Cor 11:14)

For my part, though, I still invest faith in the Shroud of Turin: 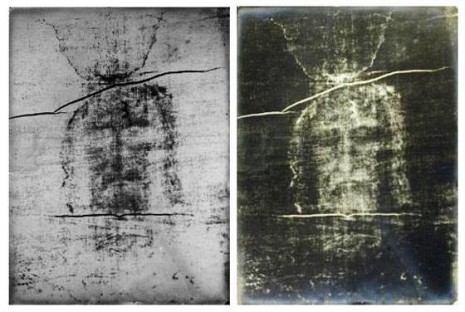 It’s worth noting, I think, that the “fake Jesus” of the meme more closely resembles the image on the shroud. That’s a good reminder that Tradition isn’t as unreliable as many argue, and that the “Jesus of history” and the “Christ of faith” should not be opposed in dichotomy. (Mind you, I readily concede that blue eyes and an Anglo-Celtic skin tone is unrealistic.)

What really surprised me, though, in the Facebook “debate” that ensued (I’m feeling generous), is that a great many Christians dismissed the question outright. “Does it really matter?” they demanded. “You receive him in the eucharist. What he looks like is irrelevant.”

I don’t know about that. The proliferation of artistic renderings of Jesus suggests that it does matter. Speaking more personally, I can’t help but wonder what he looks like — the person I speak to frequently every day, whom I long to meet one day, whom I speak about to others most days.

I guess it doesn’t matter what Jesus looks like, insofar as his appearance doesn’t impact faith, and doesn’t measure love. But at the same time it matters very much, insofar as Jesus is both God and man, and it’s natural for us to relate to each other materially, not just spiritually. If we’re speaking to someone face to face, we make eye contact. If we’re talking to someone over the phone, we intuitively pick up nuances that are lost in email and chat.

I often wonder what Jesus looks like. How his voice sounds. What mannerisms distinguish him. It’s a very natural thing, I think, to value these things in someone you love. 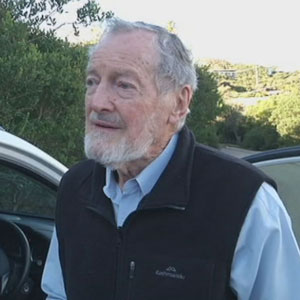