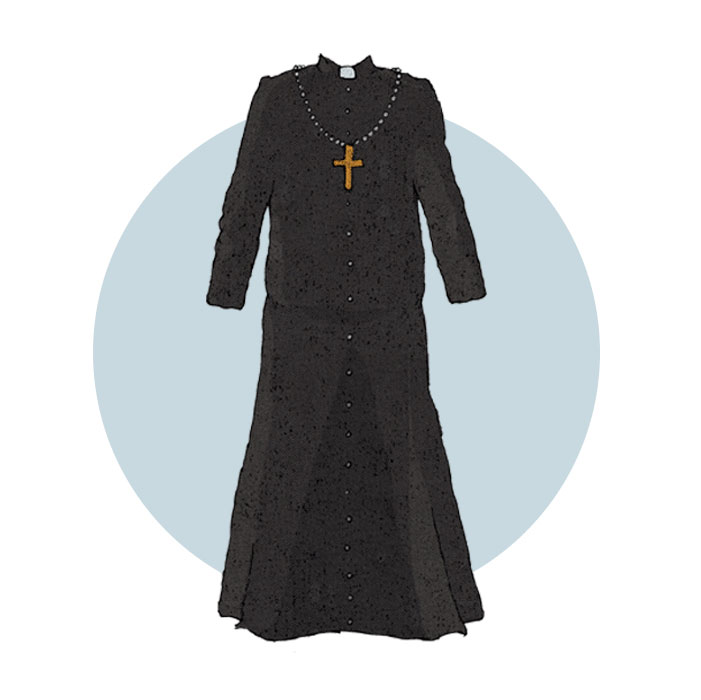 I live in a town of less than 2,000 people, and I’m the only minister of religion in residence. Not long after I arrived, I was invited to speak and bless the town’s Carols by Candlelight, and in the time since I have presided at several funerals which the whole town attended. Chances are, if I walked down the street right now, people would know who I am even if I wasn’t wearing a priestly collar.

Nonetheless, since I was ordained a deacon in 2010, I have worn the collar every day. There’s maybe four or five days when I have not worn it, when I was on holidays and wearing it was impractical — bush walking for example, or mountain biking. But generally I’m ‘in uniform’ seven days a week, even on my day off. Apart from anything else, it’s a reminder to me that a priest is not his own. I’m called to serve others at the Lord’s convenience, not mine.

After five years of wearing the uniform, it’s not something I’m very conscious of. If it attracts the stares of strangers, I’m oblivious. There are occasions when strangers have spontaneously struck up conversation, either about the Church or about God. And once I was called upon to minister the sacraments. Good! That’s why I make myself identifiable. But honestly, I forget my uniform makes me sometimes stand out.

Reading this article, then, was as surprising as it was bemusing: What happened when I dressed like a priest. The author — a journalist — conducted an experiment, noting strangers’ first reactions to the uniforms he donned.

I bought four uniforms, modified them using the advice of people who wear them for real, and wore each one for a full day to test the reaction. A priest, a security guard, a mechanic, and a doctor. I stitched my name on—first, last, or both when appropriate. But I didn’t forge a thing. No fake lanyards, no ID cards, no crucifix, no rosary in hand. The idea wasn’t to trick people.

The author poses a fascinating question. How much do clothes maketh the man? Or, at least, how much do clothes influence the thoughts and behaviour of people around you? It’s telling that the headline and the bulk of his article focus on his experiences wearing a priest’s cassock or soutane. For myself, I only wear my soutane in the sanctuary and in the confessional, because the soutane isn’t customary street wear in Australia. (In this country, the custom is suit and clerical shirt, or suit and white shirt with lapel cross.) Still, I think the soutane and the collar elicit similar reactions. Reflecting on the article, I can verify its findings.

The author of this article concludes with a soutane-related quandary. I’ll let you in on a trade secret: a good soutane does have pockets (mine does), but every soutane at least has holes where the pockets should be, granting ready access to your wallet.

“It’s a tricky thing to wear in public. There are no pockets,” I said. “I have to hitch the whole thing up to get to my wallet.” I bent a little and started to demonstrate the issue, how I would have to hike up this giant skirt to retrieve five bucks for the valet. Both of them waved me off. “It looks kind of pervy, right?” I said. I asked them if they knew how a priest would have dealt with it.

Neither of them did. “There are some things only a priest would know,” one of them said.

They thought I must be an actor. I told them no. Eventually I asked about their faith, since they seemed to know a priest when they saw one. And when they didn’t.

They told me, too. I just listened. It seemed like what was called for. 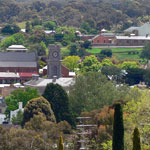