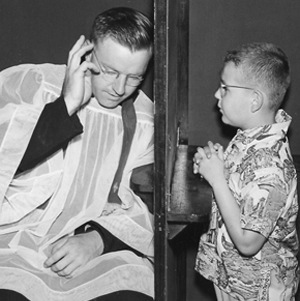 Sacramental confession is a wonderful thing. I say that as a penitent, not as a confessor. As a matter of fact, since becoming a confessor, I’ve learned that ministering the sacrament takes a lot, and gives little.

Not that going to confession is much fun either. It might be likened to a trip to the dentist. Something to plan ahead of time and endure for its duration, only to bask in the good it brings in the end.

Sadly, becoming a confessor has restricted my freedom to blog about confession. It doesn’t have to be this way I suppose, but I’m so wary of the sacramental seal, that I believe it’s prudent to say little.

In my second week as a priest, I heard confessions one evening, and then offered a weekday mass the following morning. As I distributed communion I recognised a vaguely familiar face. After mass, a queue formed to receive the personal blessing of the newly ordained priest. I asked the familiar face if we had met.

I didn’t as it happens — until that moment. And then I realised with horror that the homily I had preached at mass was very similar to the “homiletto” I delivered in the confessional the night before. I hoped the penitent didn’t think I was referring to them as I preached my homily!

No harm was done on that occasion, but I learnt a valuable lesson. The seal of confession is such that I must be attentive even to perceptions of its violation. So the best course of action is not to blog about confessions.

But I can link to a confession-themed post by my favourite blogger! Lindenman has the fresh eyes of an adult convert, and his insights on confession are both mature and light-hearted.

I think it’s good to be light-hearted, especially about our personal failings. The devil takes himself too seriously. The saints avoid that error.

All of this is pertinent, in light of the scandal in Parramatta. The central issue in that case is, I think, unity of life. I can’t imagine Fr Lee “set out” to do what he did. I can well imagine he got to where he got by a series of small steps which slowly embroiled him deeper and deeper into a double life.

We’re all vulnerable to that. God calls us into the light, but the shadows are always beckoning. One of the greatest means to unity of life, I think, is regular confession. Please God we might all frequent this sacrament with a holy maturity and an appropriate lightness of heart. 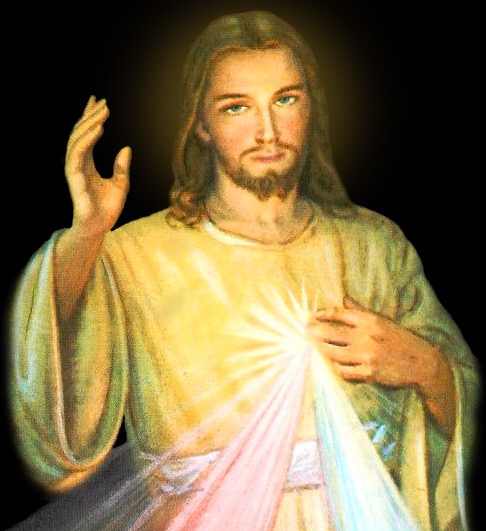 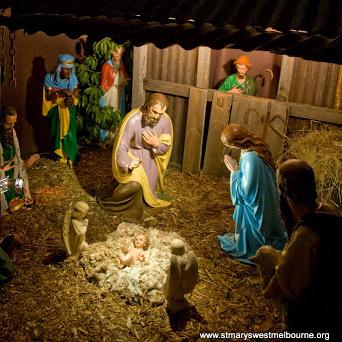