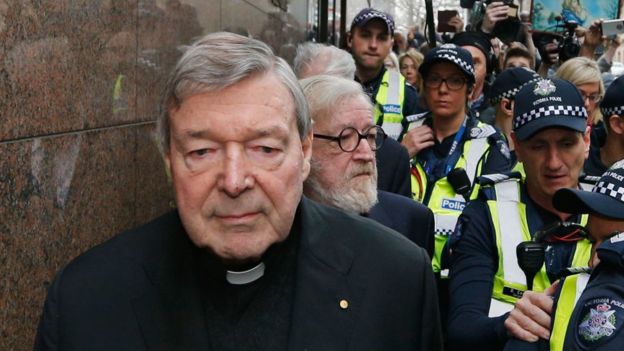 We live in sad times. I lost my faith in the institutional Church years ago. The systemic of crimes and the enabling of predator priests is beyond the pale. If I didn’t have a supernatural outlook and focus on Christ himself, there is no way I’d persevere with the and scoundrels who shame him.

Now, sadly, I have also lost faith in the Australian judicial system. It’s not that Cardinal Pell didn’t commit the crimes of which he is convicted. It’s that Cardinal Pell couldn’t commit those crimes. But such is the vitriol levelled against Australia’s most famous Catholic prelate, it wasn’t possible to field a jury of twelve peers who could judge the facts without prejudice.

This wrongful conviction is the culmination of Australia’s long history of anti-Catholic sectarianism. We can only pray that the Court of Appeal overturns this preposterous verdict.

The inexplicable conviction of Cardinal Pell, by Phil Lawler, CatholicCulture.org

Truth and justice after the Pell verdict, by Frank Brennan, published in The Australian, reposted in Eureka Street. (An eye witness account of the trial, written by a priest and legal scholar.)

This was a fair trial?, Quadrant. 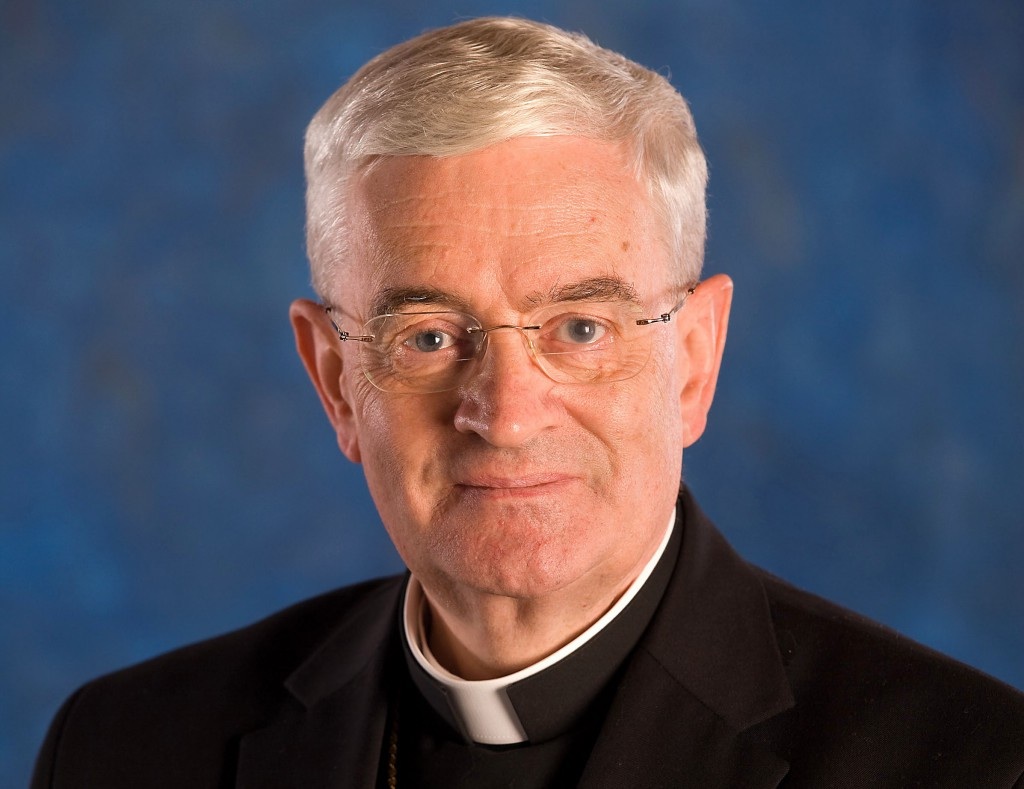