Facebook spawns Internet memes almost constantly, which dominate my Facebook newsfeed for a few days, only to reappear in my e-mail inbox a few weeks later, when friends who aren’t on Facebook get in on the act. This is called a First World Problem, so I’m not going to whine about it.

Instead, today I’m going to contribute. Here’s a viral video which I particularly like. It’s already done the rounds of Facebook. I’m posting it now, before it starts hitting e-mail inboxes. It’s a little bit eerie, but also laugh out loud funny. 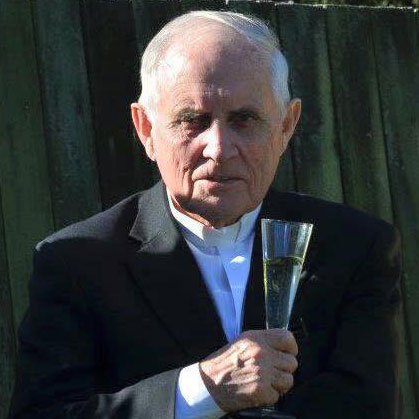 The perils and lessons of travel 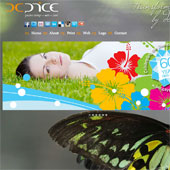