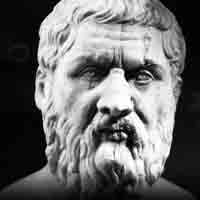 The Republic is Plato’s greatest work — though not his most accessible. Cue the Internet, which has kindly provided an easily digested claymation of Plato’s allegory of the cave. It can’t substitute for some solid reading, but it’s a nice appetiser.

This is very cool. 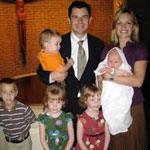