Simon the Pieman wasn’t the only one to contact me after seeing me on Mass For You At Home today, but certainly he was the first.

As for myself, I was still fast asleep at 5:30 this morning! If I was so inclined, I’d wait until the episode is uploaded to the MFYAH website.

At this point (Sunday evening) the website still shows last week’s Pentecost Sunday Mass, which was offered by Monsignor Anthony Ireland, who was the rector of Corpus Christi College for more than half of my seminary training!

I don’t rate my homilette on the Trinity, but if you get in early, you can still catch Mgr Ireland’s much better Pentecost homily on the gift of listening. You’ll also find it on page 40 of last issue’s Kairos.

Both of Mgr Ireland’s homilies published in Kairos incorporate a quote from the Catechism of the Catholic Church. A lot of priests have done this in observance of the Year of Faith. It’s not something I have done up to this point, but I might start next week.

Incidentally, it’s only just occurred to me how prescient it is, that I was instructed when recording my TV masses to pray not for “Benedict, our Pope,” but “His Holiness the Pope.” 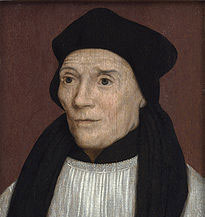 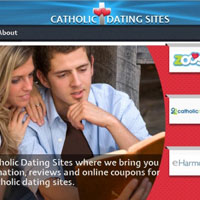