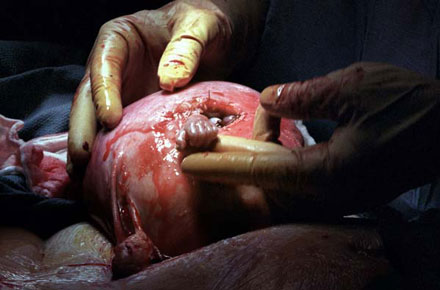 This year’s Lenten programme from the Brisbane Archdiocese is very good. Each week is focused on the Sunday gospel, and incorporates both a homiletical reflection, and a personal testimony.

This week’s testimony came from Melissa Ohden, who defied the odds and survived a saline abortion in 1977. It’s a remarkable story of endurance and healing.

As I listened then and pondered later, I concluded things have only gotten worse since 1977. In many parts of the world, survivors of abortion are refused medical care and deliberately left to die. Or they are actively murdered.

This tragedy — and scandal — has been on my mind all week, so the emergence of this fundraising appeal is very timely. A trio of journalists and film-makers have launched a crowd funding campaign to produce a TV movie documenting the crimes of Kermit Gosnell.

Dr. Kermit Gosnell is the most prolific serial killer in American History, but almost no one knows who he is… Gosnell is serving several life sentences but the media basically ignored his crimes and his trial.

It’s very encouraging that, in the United States at least, abortion on demand is perpetuated only under a cloud of misinformation and censorship. It suggests that the more the truth is told, the less people endorse the pro-‘choice’ policy agenda.

Visit gosnellmovie.com to assist this worthy cause. 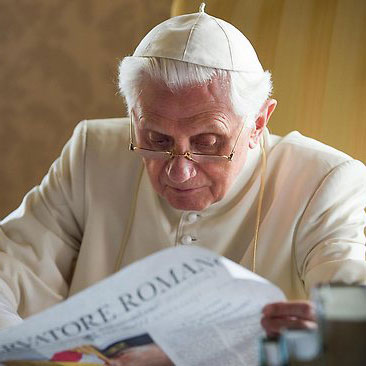 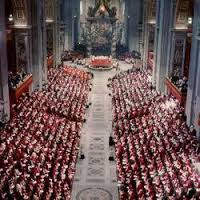