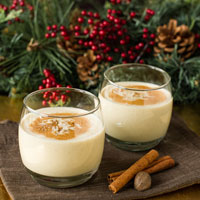 Those of you who care probably know this already, and those of you who don’t know probably don’t care. But this is my blog, so regardless of that, I’m posting this important public announcement.

Tis the season for egg nog, which can be made from scratch of course, but which is also readily available at supermarkets. In previous years, Pauls (where’s the apostrophe?) has enjoyed something of a monopoly in the egg nog market. This year though, Aldi’s Brooklea brand is also providing egg nog, which may have inspired Pauls to up the ante and introduce a third product, cinnamon egg nog!

Having studied this development with the seriousness it deserves, the results are in. Cinnamon egg nog is gross; Pauls (where’s the apostrophe?) traditional egg nog is a reliable mainstay, but the prize goes to Aldi’s Brooklea version, which is as-good-or-slightly-better than Pauls, but much, much, cheaper!

Stock up now for January, because it’ll be off the shelves all too soon.

In other news, Tasmania, which everyone knows produces Australia’s best tasting beers, can now lay claim to producing Australia’s best whisky too. In fact, Jim Murray’s Whisky Bible has declared Tasmania’s Sullivan Cove the best whisky in the Southern Hemisphere, placing it in the top one per cent of whiskies ever made.

I’m a Scotch man myself, but I have every intention of trying out this antipodean speciman, and readers of this blog can be assured of a speedy review. In the meantime, there’s this much more authoritative item from the Tasmanian Whisky Appreciation Society. 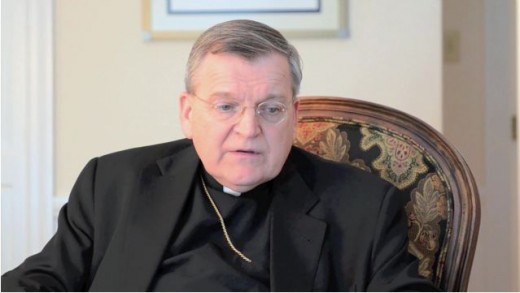