This is the view from my hotel room in Assisi (it’s a great hotel by the way — excellent value, and excellent service): 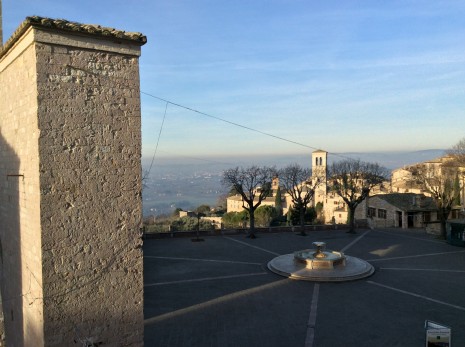 Beautiful. The church in the background is Santa Maria Maggiore, which served as Assisi’s cathedral until 1036.

That building in the foreground is the Basilica di Santa Chiara. I am staying directly opposite the very place where St Clare, and her sister St Agnes, are buried. Amazing! It’s my first port of call this morning.

So it turns out that the Basilica di Santa Chiara is also home to the cross of San Damiano, before which St Francis was praying when our Lord instructed him, “rebuild my church.” 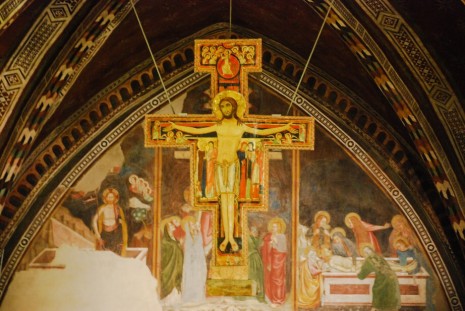 I was at the basilica a long time. St Clare and St Agnes apparently granted me unexpected spiritual favour. I was also inspired to pray for a few people very specifically. I hope they are blessed.

St Clare’s tomb is the centre piece of the basilica crypt. There are always dozens and dozens of pilgrims filing past her tomb, so I couldn’t pray right there for long. But even the glimpse I had was a privilege. 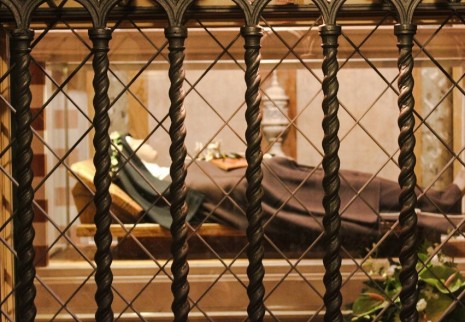 (That’s a wax effigy on top of her tomb. When St Clare’s tomb was “rediscovered” in the eighteenth century, the Poor Clares translated her body to a new tomb. In so doing, they discovered that although her burial clothes and flesh were long gone, her skeleton was perfectly preserved.)

I couldn’t find St Agnes’ tomb though. Apparently it’s in a side chapel, but it was nowhere that I could see. Never mind. They’re both close, anyway! 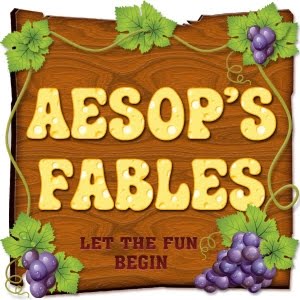 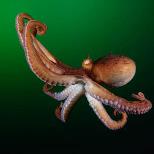