Back in October, I commented on a weird, counter-intuitive ad which used children’s hopes and aspirations (of all things!) to sell abortion rights.

Here’s the sequel! To commemorate the fortieth anniversary of Roe vs Wade, America’s Center for Reproductive Rights has produced an ad which is even weirder.

I kind of get what they were going for at the concept level. Kind of. But even then, someone should have seen that the idea trivialises abortion. On top of that, it plays right into a pro-life talking point. Cue Jill Stanek: Of course creepy cads love abortion.

But as bad it was at the concept level, this execution is even worse. I laughed towards the end, mistaking the ad for a parody. For a moment I expected the guy’s exaggerated muttering into his whiskey glass to culminate in him sprouting a devil’s tail and horns.

The ad has proved itself a hit, but not in the way its producers intended: it has gone viral through the pro-life community. No wonder! 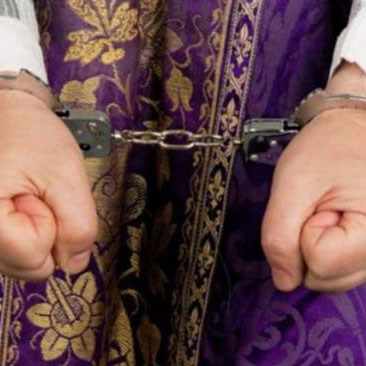 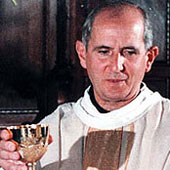