Having prepared a short class last week on the history of the Hamilton parish, the story of Mgr Shanahan — Hamilton’s longest-serving parish priest — has made quite an impression on me.

Fr Shanahan was appointed to Hamilton in 1886; an assignment which spanned forty-five years! He was there so long that he became known as “the Grand Old Man of the Western District.” Everyone in Hamilton knew him, and the vast majority had great affection for him — and his white horse, which he continued to ride into his nineties.

In the words of the bishop, when Fr Shanahan arrived in Hamilton, “he found the place completely wrecked, and he found Coleraine, Penshurst and other places all but defunct.” He had already built several churches and schools prior to his new assignment. As parish priest of Hamilton, he built new churches at Coleraine, Macarthur, Penshurt, Dunkeld, Glenthompson, Glen Isla and Wallacedale. He  completed the construction of the church in Hamilton, which was designed by William Wardell, and he also built three schools and a convent. On the occasion of his Golden Jubilee in 1914, it was said “no priest alive in Australia has built as many churches, schools and presbyteries.”

To commemorate his fifty years as a priest (and nearly thirty as parish priest of Hamilton), in 1914 his parishioners raised £1,200 with the intention of building a new house for him. The old presbytery was an old pile of blustone: dark, damp, and built too close to the ground. Fr Shanahan refused to spend the money on a house for himself, and erected the spire instead. 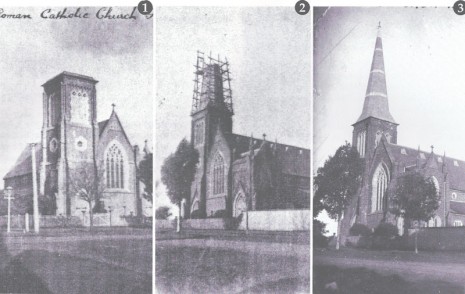 On another occasion, his parishioners presented him with a gift of 100 sovereigns, to spend on his one and only holiday back in Ireland. He graciously accepted the gift, and quietly spent it on the parish schools.

In 1916 the bishop appointed Fr Shanahan Dean of Ballarat, and in 1917 the pope made him a monsignor. In 1924, when he was 87, the bishop decided to lighten the Dean’s workload by appointing a younger priest as Parish Administrator. But it was young Fr McAuley, not old Mgr Shanahan, who died that year!

At Easter 1931, Mgr Shanahan finally retired, though he stayed in residence. He died that same year, on Sunday 6 December, at the age of 94. It was First Communion Day, and a great crowd was at Mass that morning. Partway through Mass, Mrs Gaffney (the housekeeper) approached the sanctuary and told Fr Conellan that Mgr Shanhan was dying. The priest interrupted Mass to minister the Last Rites. “The Grand Old Man” died almost immediately thereafter. At the time of his death, he was the oldest priest in Australia. 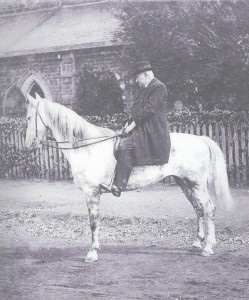 The Dean’s funeral stopped Hamilton. The crowd filled not only the church, but also the church grounds. The cortege which followed the hearse included several hundred marchers and two hundred cars, and the road to the cemetery — a three kilometre route — was lined both sides with spectators. A great many people, Catholic and non-Catholic alike, felt a personal loss at Mgr Shanahan’s death.

I have visited his grave, which is not far from Alexander MacKillop’s. I pray for him, and I hope he’ll pray for me! 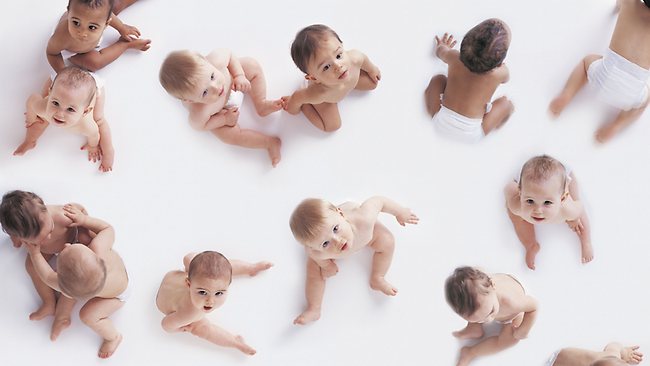 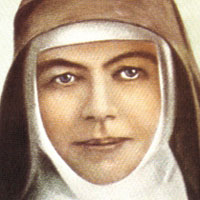 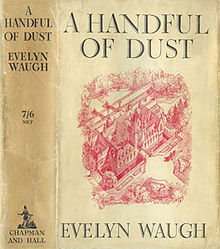