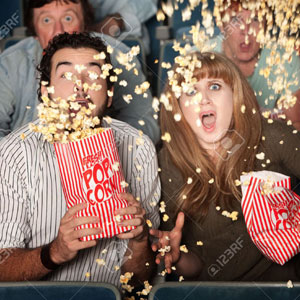 Hours of driving is a daily requisite for a country priest. I usually fill in the time with rosaries, chaplets, and cultural ‘reading.’ By that I mean podcasts and audiobooks related to history, scripture, literature, theology, etc.

In the week after Easter though, priests — country or otherwise — are generally exhausted. The mental and emotional energy expended on the lows and highs of the Triduum leaves me, at least, resembling a zombie. That state doesn’t really lend itself to an appreciative hearing of Scott Hahn’s The Lamb’s Supper, or even Barbara Tuchman’s inestimable Guns of August.

As worthy as these audiobooks are, when I feel like a zombie, the best thing to hear on long country drives is, well, zombie lit. My sister recently recommended I read World War Z: An oral history of the Zombie Wars. I was dubious. “It’s nothing like the movie,” she promised, which was welcome news, but not nearly enough to recommend the book. However, she did at least persuade me to read a few reviews, which finally compelled me to download and hear the audiobook.

World War Z is surprisingly good. It doesn’t belong to the horror genre. It’s more of an alt-history book which explores, among other things, the limitations of liberal democracy, the dangers of the modern media cycle, the vulnerability of tech-dependency, and how the nations of the world — each with its unique national psyche — would react to global cataclysm. But in the midst of all that smart-sounding stuff, there remains a good dose of thrilling horror, because WWZ is brilliantly immersive. Its premise — a zombie apocalypse — is fantastic, but the narrative is not.

The following Youtube clip is something similar. Its premise is maybe not fantastic, but certainly improbable. A truly international crisis doesn’t develop in a matter of hours. It takes days, at least. The narrative, however, is ‘real’ enough that you are immersed into an alternate world very much like our own. You may not wish to invest a full hour, but I do recommend you watch the first 10 minutes, and then skip to 00:50 minutes. This will provide 20 minutes of fascinating and thought-provoking viewing. By the end of it your imagination will be running in decidedly non-fantastical directions.

In a word, this video is strangely terrifying:

Flu Attack! How a virus invades. 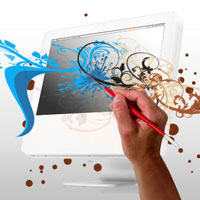