When I think of the Melbourne Cup, I think of many things: horses, jockeys and the weather! But it’s the people that make the day most memorable — like Sir John Kerr’s speech, Pattie Newton, plus Bruce McAvaney and Peter Donegan on Channel Seven.

I also enjoy the ABC radio coverage. They are there all from sunrise to dusk! Especially when the Coobeans are on! Peter Jago who makes hats!

I also like John Letts talking to the winning jockeys. Unfortunately he is not there this year. He has been sick. His horse Banjo is about 20 years old in horse age. Sam Hyland has taken on another horse this year!

Now for my tips for the big race!

I like Red Cadeaux — I know I backed it last year when it didn’t even place in the Cup. This horse has run in three Melbourne Cups and places two Seconds. He is now nine years old, and no nine year old has won the Melbourne Cup. Still, I wouldn’t be surprised to see him, win lose or draw, back next year for another run in the Cup!

16. Brambles — Peter Moody’s most famous charge is Black Caviar. The trainer has high hopes for Brambles, and jockey Luke Nolen ran a good Caulfield Cup. I reckon Brambles can step up to the Cup’s distance and run a cheeky race.

20. Opinion — Another good trainer. Opinion is in good shape and undoubtedly ready for the Melbourne Cup. Last start was a flop, but I reckon that’ll be made up today. But everyone has opinion about the Melbourne Cup, don’t they!

10. Gatewood — Ran last year, but is in better form than last year. So Gatewood might be wiser, and go on to win the Cup.

I must add Calvaryman to the mix. Another nine year old! One for the Christians maybe. Number fifteen is Precedence, trained by Bart and his grandson. Normally wears Din Chan Tim owner colours, but that has been changed to Sir Patrick Hogan colours for the Cup. Yet another nine year old!

Plenty of tips, but are they winners? That’s another question.

Happy punting from Simon the Pieman. 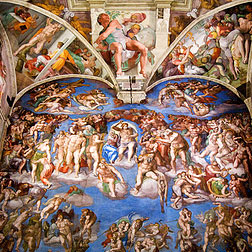 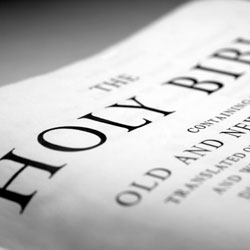 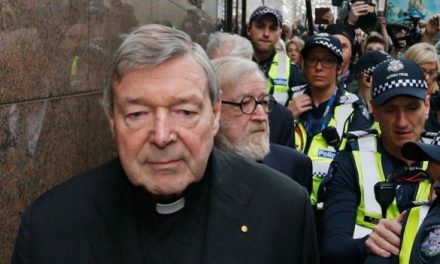 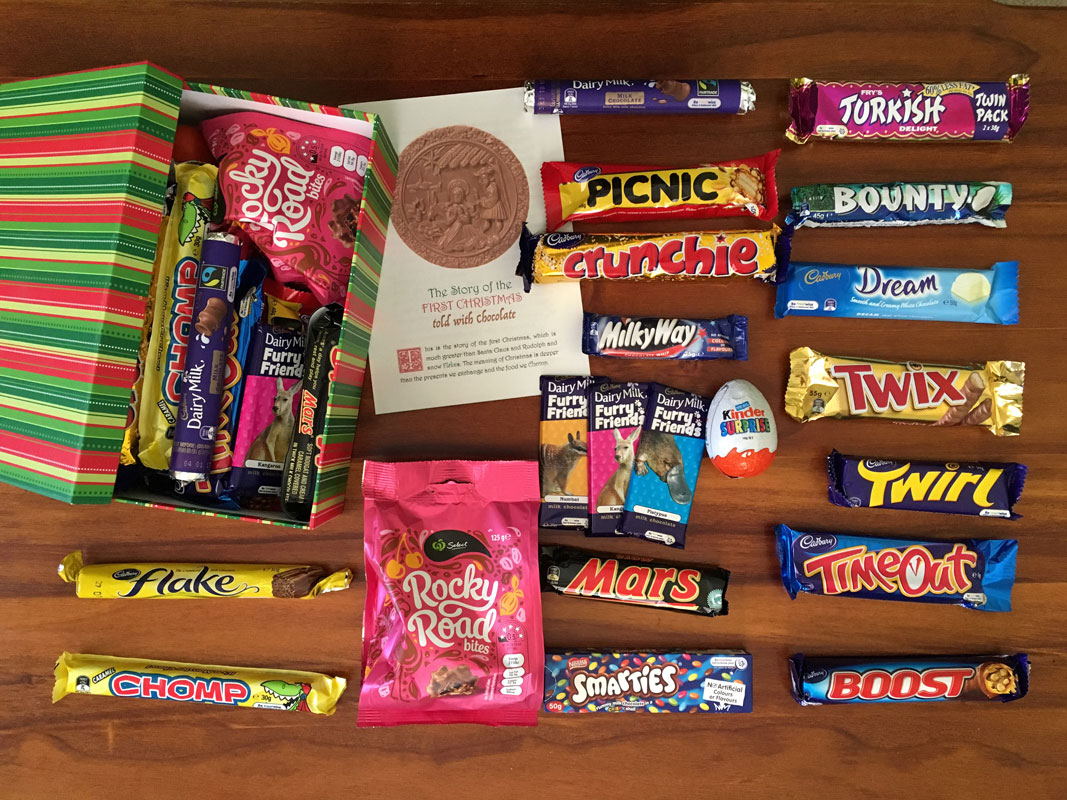