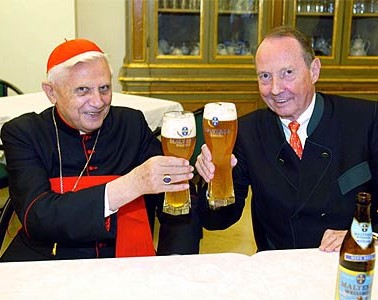 Lovers of theology and beer will approve of Jason L’s blog post relating famous theologians to famous beers and ales.

Guinness is an acquired taste which I haven’t acquired — but only, I’m sure, because I’ve never really tried. I’m much more familiar with Thomas Aquinas, and after reading this, I think I’ll reacquaint myself with the beer some time soon:

Since Guinness is the greatest beer the world over and is unquestioned in its championship of flavorful orthodoxy, that it rightly stands as the representative of the Catholic Church’s Doctor par excellence.

I’m also familiar with India Pale Ale, which I sampled only last year. I have no dispute with Jason’s matching of IPA with Tertullian. Both beer and theologian are good to start with, but they don’t end well. Tertullian is “the Father of Latin theology” and the oldest extant writer to use the term Trinity, but towards the end of his life he joined a heretical movement and died outside the Church. As for IPA, on the one occasion I’ve tried it, I was unwilling to drink more than half a glass, and tipped the rest down the sink before happily graduating to the ever-reliable VB.

No Australian beer makes Jason’s list, but perhaps that is as it should be. I’ve heard it said that Australia has failed to produce world-class theologians because the view at Manly is too beautiful, and it distracted seminarians from study.

The barrier between Australia and world-class theology?
(I don’t, of course, endorse the Sydney-centric implications!)

A reader of this blog — a connoisseur of beer and theology — had identified an Australian match!

You can read the rationale in the comments below. I wish I’d thought of it. But perhaps only an avowed fan of Foster’s Lager could. 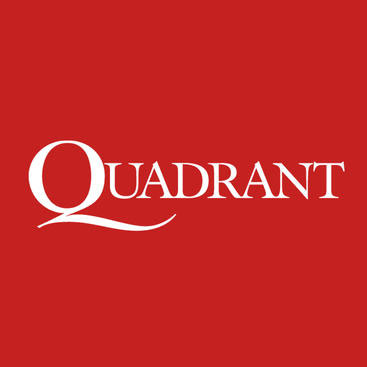 The case for gay marriage. Is it equality or freedom? 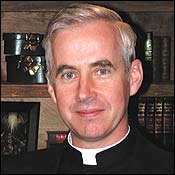