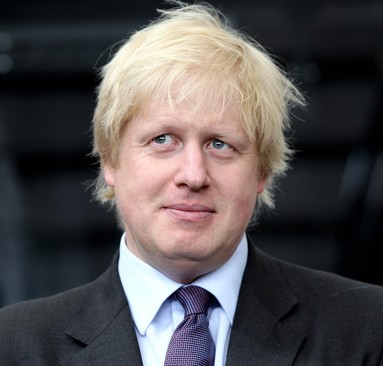 Whatever you think of the London Lord Mayor’s politics (if you’re like me, you don’t have much of an opinion), he’s a great writer.

Earlier this week, Virgin Blue copped heat for its policy of forbidding male passengers from sitting next to unaccompanied children. Twitter and Facebook provided an ample platform for the predictable onslaught of reasoned objections and exaggerated outrage: Seat swap outcry moves Virgin to think again.

But nothing beats Boris Johnson’s foray into the debate six years ago:

Even as I write, I can imagine the lip-pursing of some of my lovely high-minded readers. How would you like it, they will say, if some weird chap was plonked next to your kids? And they are right that I would worry about some strange adult sitting next to my children, chiefly because I wouldn’t want the poor fellow to come to any harm.

There’s something almost Chestertonian in Johnson’s contribution, which is as common sensical as it is funny. Come off it, folks: how many pedophiles can there be?

A duel of the deceased 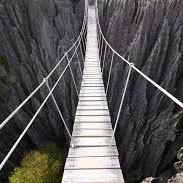