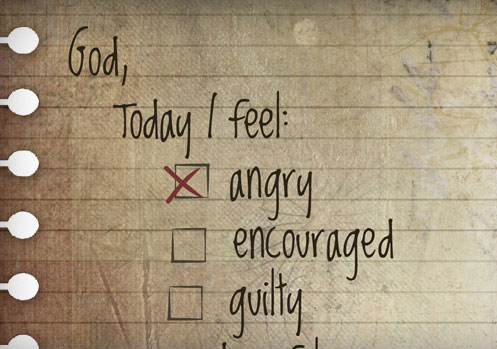 A hardened priest (not me!) speaks to seminarians 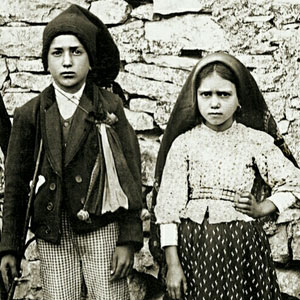