What seems a lifetime ago — only two weeks — I travelled to Adelaide to attend the ordination to the diaconate of one of my dearest friends in the seminary.

Someone remarked to me recently — and I agreed wholeheartedly — that in Michael Romeo, Adelaide will get three priests, such is his competence and work ethic. (I’ll get in trouble if he reads that, so here’s hoping he’s so busy with diaconal duties that he doesn’t have time to read this blog.)

Michael was ordained deacon en route to priestly ordination next year. Ordained with him were Arturo Jimenea and Michael Moore, who will be permanent deacons, dedicating the rest of this lives to diaconal ministry.

Video of the ordination has been uploaded to YouTube. An hour-long YouTube clip is a stretch in whatever circumstance, but the beauty of YouTube is that it leaves you free to watch your own customised highlights package. I recommend watching from 29:48, which begins the rite of ordination itself, and from 46:15, which begins a very beautiful post-communion motet. (I forget which. Maybe someone more conversant with sacred music might identify it.)

The deacon’s ministry is to bring God’s Word to believer and unbeliever alike, to preside over public prayer, to baptise, to assist at marriages and bless them.  To give viaticum to the dying, and to lead the rites of burial. Once he is consecrated by the laying on of hands, he will perform works of charity in the name of the Bishop. The deacon is to celebrate faithfully the liturgy of hours for the Church and for the whole world.

The “permanent diaconate” was restored to the Latin Church only recently. For many centuries, the only Roman Catholic deacons were “transitional deacons” — that is, men like Rev Romeo, who are ordained deacon in preparation for priestly ordination. The order of “permanent deacons” was restored in 1978.

Notable deacons include St Stephen Protomartyr, St Laurence, and St Francis of Assisi. May they bless and intercede for Michael and his brother deacons, permanent and transitional both. 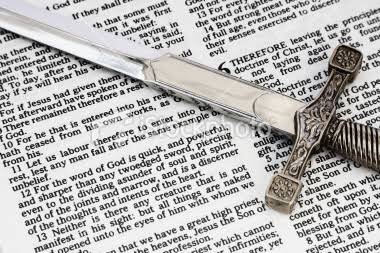