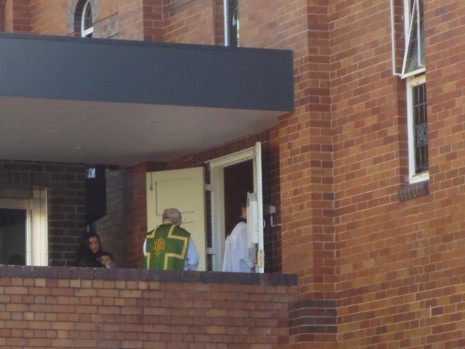 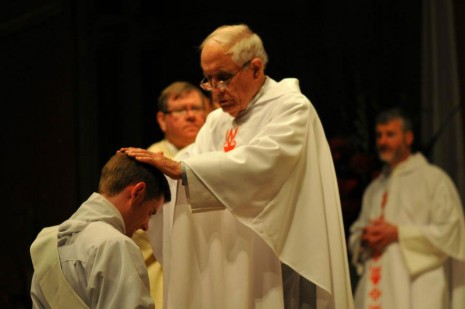 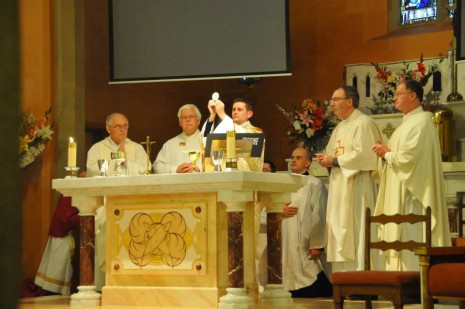 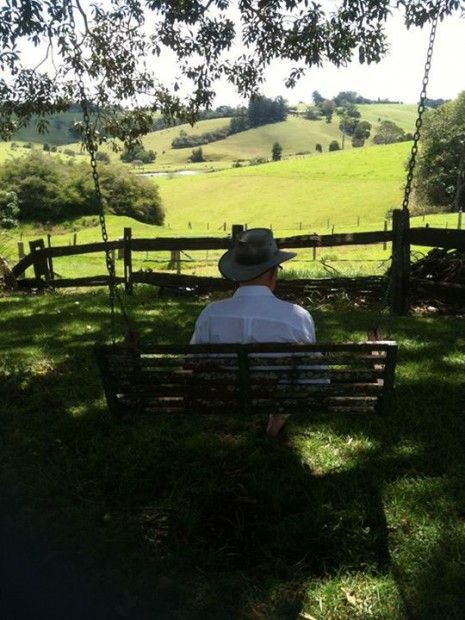 When the unthinkable becomes thinkable