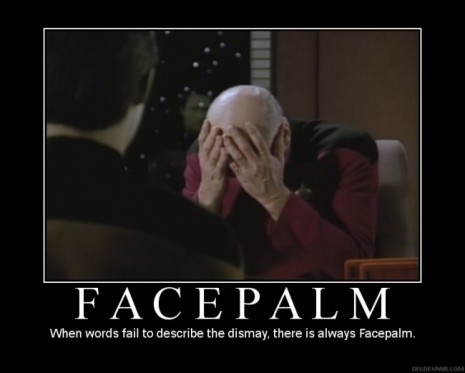 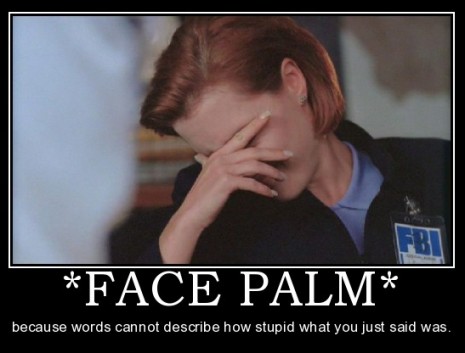 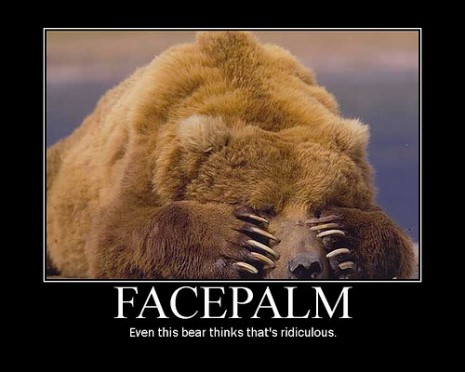 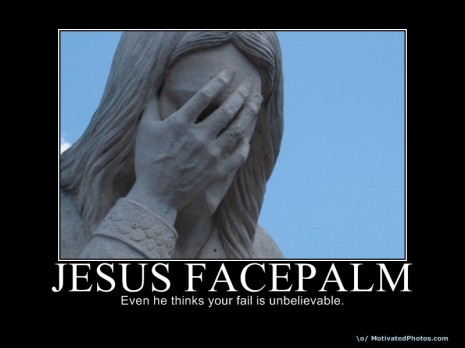 Why every Christian
should be a theologian