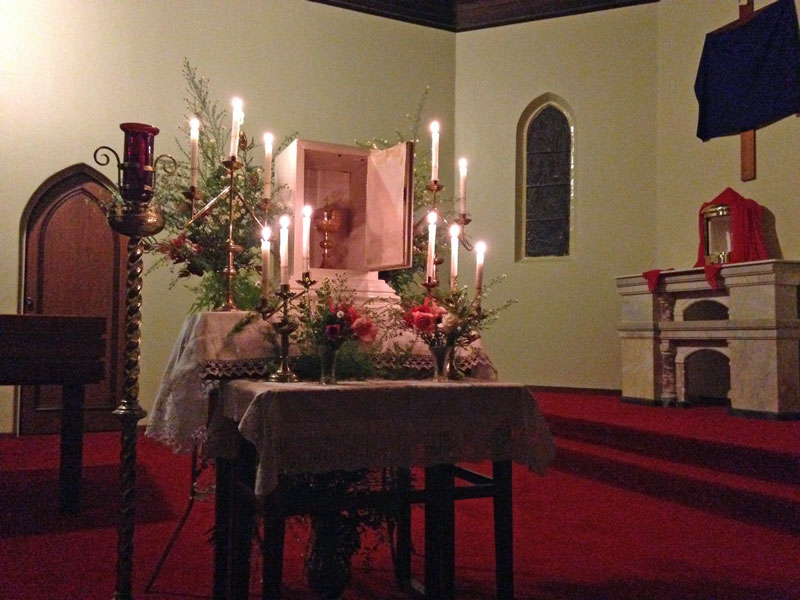 When white space is not good

The next big Internet meme